Serbian authorities have abandoned plans to build a controversial lithium mine, the prime minister said Thursday, following weeks of protests against the project set to be built by Rio Tinto. The surprise U-turn from the government comes months ahead of likely national elections with President Aleksandar Vucic’s administration looking to shore up support from voters following a series of ma This article was originally published by Solardaily.com. Read the original article here. 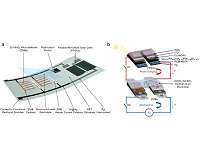 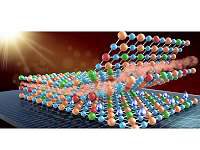 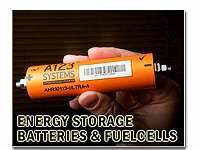