Solar cells are vital for the green energy transition. They can be used not only on rooftops and solar farms but also for powering autonomous vehicles, such as planes and satellites. However, photovoltaic solar cells are currently heavy and bulky, making them difficult to transport to remote locations off-grid, where they are much needed. In a collaboration led by Imperial College London, This article was originally published by Solardaily.com. Read the original article here. 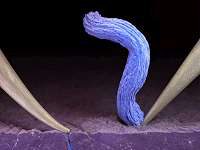 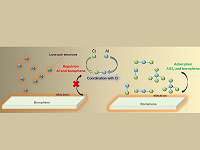 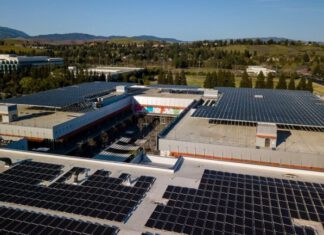