Quantum technologies, i.e. technological devices obtained by building and manipulating quantum mechanical systems, are becoming a reality in recent days. The most prominent example is certainly given by quantum computers, where the unit of information, the bit, is replaced by its quantum mechanical counterpart, informally called the qubit. Contrary to classical computers, quantum computers promi This article was originally published by Solardaily.com. Read the original article here. 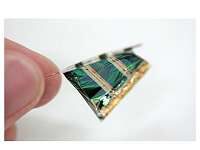 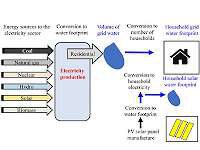 Rooftop solar cells can be a boon for water conservation too 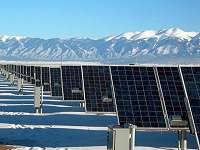