With the addition of more than 590 solar panels, the 184-room hotel will generate more than 316,000 kWh of onsite energy per year, and nearly 7 million kWh over the system’s expected 20-plus years of operation. At peak production, the solar system will provide up to 20% of the hotel’s electricity usage.

Throughout this project’s development, it was important to create a minimal-impact design to preserve the historic structure, including the use of non-penetrative racking attachments, and to ensure all equipment remained out of public view and not disturb the guest experience.

“Working on a Federal Historic Landmark building is a monumental achievement for us,” said Mike Healy, CEO of New Columbia Solar. “This pivotal project is an example of how the District’s historic preservation, modernization and climate priorities can be successfully blended, embodying the commitment to expand locally sourced solar energy in the District.”

Constructed as the United States’ first General Post Office in 1842, the building was declared a National Historic Landmark in 1971. Kimpton Hotels & Restaurants adapted the building to create an award-winning, luxury hotel from a relic 19th century government building. The boutique hospitality company worked with Oerhlein & Associates Architects and Heritage Consulting throughout the rehabilitation process to carefully restore the property and open as the Kimpton Hotel Monaco Washington DC in 2002.

“The addition of the new solar panel system marks a critical milestone in the building’s history and underscores Kimpton Hotels & Restaurants’ commitment to creating an environmentally responsible experience for guests,” said Bill Hanley, director of sales and marketing for Hotel Monaco DC.

Hotel Monaco DC also has several other green practices in place to make each guest’s stay as environmentally friendly as possible, such as a partnership with Clean The World to recycle bar soap, energy-efficient LED lightbulbs in all guest rooms and public spaces, energy-efficient HVAC units to optimize heating and cooling, the recycling and composting of all paper, plastics, glass and cardboard on property, and sourcing ingredients from nearby farms and food purveyors to reduce carbon emissions and support the local economy at their onsite restaurant, Dirty Habit DC. 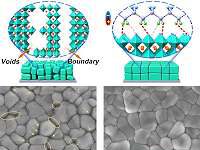 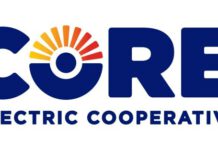 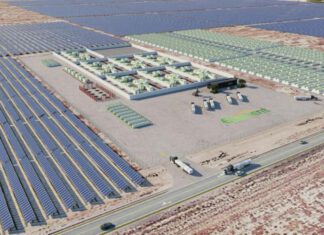