As Europe struggles to decarbonise its economy and wean itself off Russian oil and gas, one of the world’s sunniest and most arid nations is pitching itself to the continent as an answer to its problems. A delegation from sub-Saharan Africa’s driest country has been touring Europe to tout their nation as a potential powerhouse of clean energy. They say Namibia can produce so much solar p This article was originally published by Solardaily.com. Read the original article here. 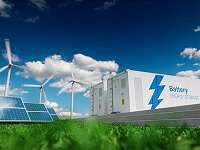 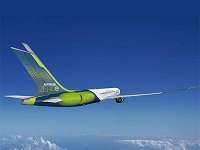 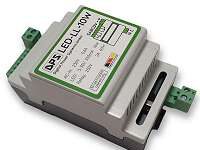