On April 18, NASA decided to move forward with plans to complete the deployment of the Lucy spacecraft’s stalled, unlatched solar array. The spacecraft is powered by two large arrays of solar cells that were designed to unfold and latch into place after launch. One of the fan-like arrays opened as planned, but the other stopped just short of completing this operation. Through a combination This article was originally published by Solardaily.com. Read the original article here. 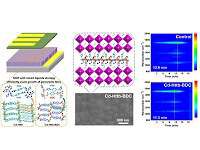 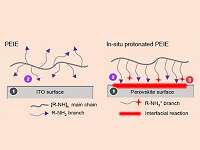